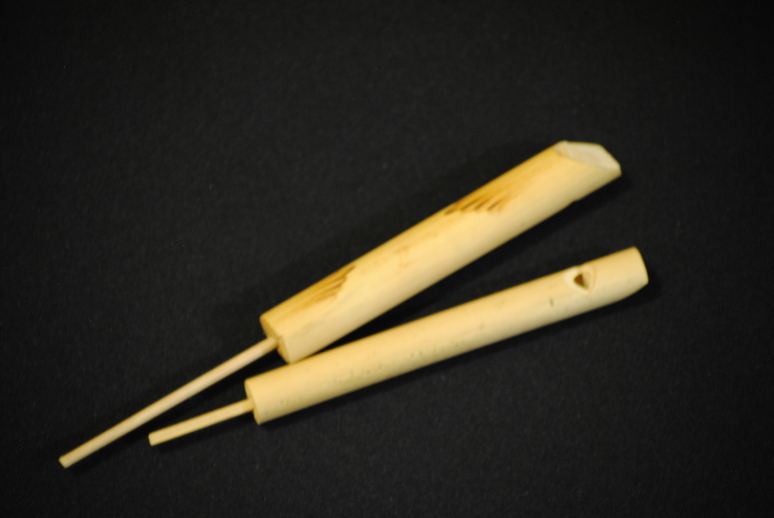 For a while now I have thought it might be handy to have a slide whistle for cartoon sound design elements. A few years back I was doing quite a bit of sound design for some educational animated computer games and found that slide whistle sounds were really handy, and I relied on just a couple of sound effect files to get the results. Sometimes I wished I just had a slide whistle though so that I could “perform” what I wanted to match the action in a more customised manner. Anyway, I saw some slide whistles in a store recently for a couple of bucks each so I grabbed a couple. They sound great – they have a nice woody, natural tone to them.

I used one of the whistles (the smaller one – it sounds a little sweeter and smoother) for a couple of sound design elements this week for a Tropscore entry by Gabe Trew. Fun stuff. It’s great having “real” instruments and props to use for many things rather than just pre-recorded effects or virtual instruments.

A busy week covering sound for a couple of differe